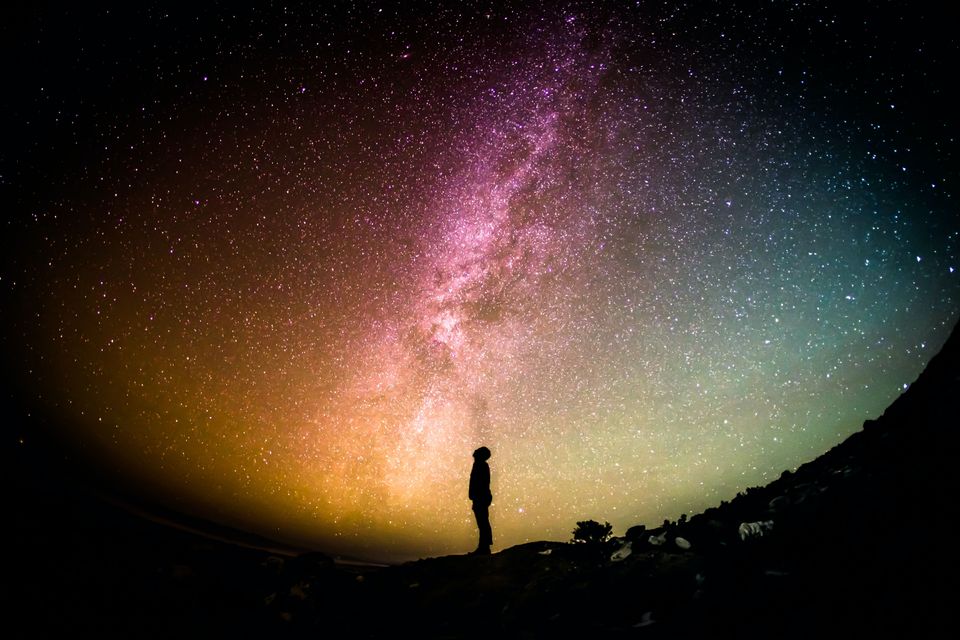 Children will fall many times as they learn to walk. It's part of their learning process. This is true of most things kids do; they will fall when learning how to ride a bike, learning to play games like soccer, they'll make mistakes as they learn to talk, write etc. Falling and failing is part of the process of learning. We use it to build mental models that help guide our understanding of how life works. We try, we fail, we iterate--and hopefully with new learnings--succeed.

Failure is part of how learning works. It's painful, but it's useful. Most of the world's lauded scientists didn't have a random eureka moment wherein sudden enlightenment brought new insight. More often than-not they used the scientific process to make new discoveries.

The basic logic of the scientific method is similar to the first principles approach to learning that children often use. The point of experiments isn't success; it's learning with the goal of eventual success. For example: "I can see people ride bikes therefore I can probably learn it too; I've fallen but maybe if I learn to not fall I'll be riding the bike like everyone else--so maybe I need help learning to balance--I'll ask a grown-up for help...etc." What's more, young children often are shameless about asking "why" things work the way they do. They often aren't interested in accepted facts (responses like "things are just that way"). Instead they want to understand the logic of what makes things work the way they do. At some point in our lives (probably during our schooling or socialisation) the intuitive first principles approach to learning we are born with is replaced with rote learning and acceptance of handed-down facts. This probably makes adulthood more painful than it ought to be for many people. Failure ceases to be a part of the learning process, and instead is a state of being to be avoided or ashamed of.

Part of the process of navigating the Forge is accepting that you will fall, you will fail; but that is part of the process of learning. It's part of the process of gaining strength and vigour. Each failure is a strike of the blacksmith's hammer. Every challenge is a blast from the furnace. Giving up is the real failure, building resilience and getting back up each time is an opportunity to grow; to learn more about yourself, more about the universe and the rules that govern us all. Success is short lived, we learn little from it. It's great to attain--and to the extent it's a state of existence--it must be sustained, which still involves learning; and that requires tolerance for failure. Knowing this doesn't make the experience easier; kids learning to ride a bike will fall, get bruised--get up and try again. You'll eventually learn to ride, and then you'll find new challenges to take on with your bike; everything from learning to wheelie to endurance riding, and maybe even switching up to learning to ride a motorbike. Failure is how we build our bearings in our individual heroes journeys. People and institutions that achieve sustained success have to accept tolerance for painful learning experiences.

It's tempting to think of success as a state of being, but it's really not. It's a moment of time that may have sustained consequence. Just because an athlete wins a race doesn't mean he or she will win every race thereafter. The athlete may benefit from publicity and maybe even a monetary prize that sustains them thereafter--but if they wish to win again, they must train for it. They must race again and risk potential loss. None of this will be easy, they may get injured; but that's the game. Success is a moment of time. Failure is a moment of time.