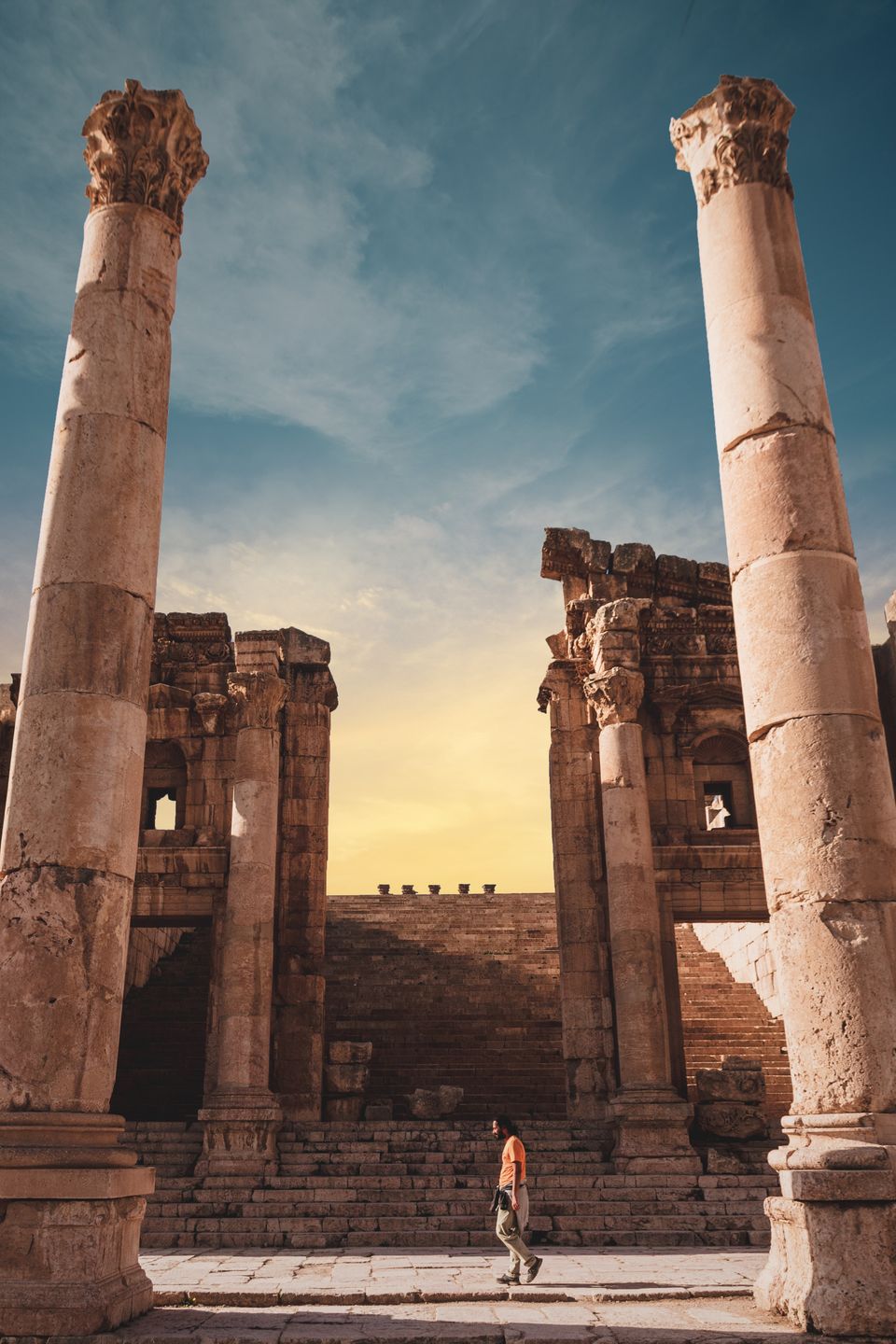 The world is an unequal place. However, it's less unequal today than it was say 200 years ago. Go back in time and the extent of inequality reduces; but only because almost everyone was living a Hobbesian life (short, violent, brutal). What made the difference? Civilisation, and specifically education; learning, and knowledge accumulation. The world is an unequal place; making it more equal requires that we advance civilisation further. For a lot of human history entrenched inequality was seen as normal--equitability was the heresy. Those who pursued it were for all intents and purposes troublemakers, heretics. But those heretics are the ones who have pushed the agenda of progress. The world we have today is the world they built. The world still needs governance heretics. I suppose the question is "how can they contribute today?"

Up until the 1800s the story of civilisational progress was often one of centralising the power of the state; and building technologies related to improving commons (roads, theatres, temples, aqueducts, postal services, etc) and state power. A lot of the value of these improvements accrued to aristocrats, the nobility and their courtiers. Most people remained very poor. The common person was either a peasant, a serf or a slave. From the 1500s to the present moment there was a shift towards improving the means of trade, and the liberty of individuals. The greater the flow of liberty to the individual; the greater the participation in relative wealth and affluence. The shift towards greater liberty and liberal commerce was slow but gradual. The more liberty people had, the greater their ability to pursue new opportunities, build new skills, and explore previously forbidden ideas.

The flow of liberty to the individual unlocked humanity's super-power: it's ability to learn. Our ability to accumulate and transmit knowledge across many generations makes us especially unique. Our ability to learn, save our knowledge, and create new skills have helped us make our lives healthier, longer, more peaceful, and enjoyable. As education became available to people other than nobles, clerics and the courtiers of the aristocracy--humanity's ability to flex it's super power grew. New talents were discovered, new knowledge contributed, new perspectives gained; more problems solved. This isn't to say the flow of value has been equitable or that everyone has gained. Many have been left in the shadows, and some have gained disproportionately more than others.

2) Reducing the cost of access of said skills; ideally trending towards zero

There are billions of people today that aren't contributing the entirety of their potential. The next step in civilisational progress isn't further centralisation of state power or state capacity. It's empowering people to attain their full potential. Computing and the internet in particular provide unmatched ways to empower people in these ways. Whilst developing countries do need improvements in those areas. Broadly the next phase of the civilisational story is about furthering the progress made to give liberty and prosperity to the individual. Over the next several decades the most exciting companies will be those achieving the 5 actions listed above. In some ways they are already here. Tesla is an example of point number 5!

In the developing world, points 1 through to 3 are especially important. They speak directly to humanity's super power. The wedge that has made social and economic progress possible. Personally I'm especially interested in the bringing together the potential of internet enabled learning, opportunity placement and private governance. It's one thing to give people access to high quality education and opportunity, but if they live in poorly run cities with mediocre infrastructure--it makes life very uncomfortable. Building cities to house this emergent host of people is an exciting way to merge geo-spatial governance and use the internet to leverage humanity's super power in ways that can fast-track progress. In this sense, I see privately built charter cities as catalysts for supercharging this progress. Whilst state actors can transform governance norms at will; private actors can not. Private actors must build their own wedge--technological innovation is that wedge. Private city builders ALSO have to be technological innovators if they are to succeed at becoming hubs for opportunity.

Thats why points 1-3 are interesting to me. It creates an unbounded point of scale in the cloud that can be physically made manifest in cities. Build around points 1-3 and you have a flywheel that makes it possible to create new cities as the opportunity engine revs more and more. New cities could also catalyse the development of startups in points 4 and 5. Mostly as a consequence of collaboration of likeminded people working towards thematically related activities.

So how can governance heretics push forward the agenda of progress today? By building startups that maximise human potential.