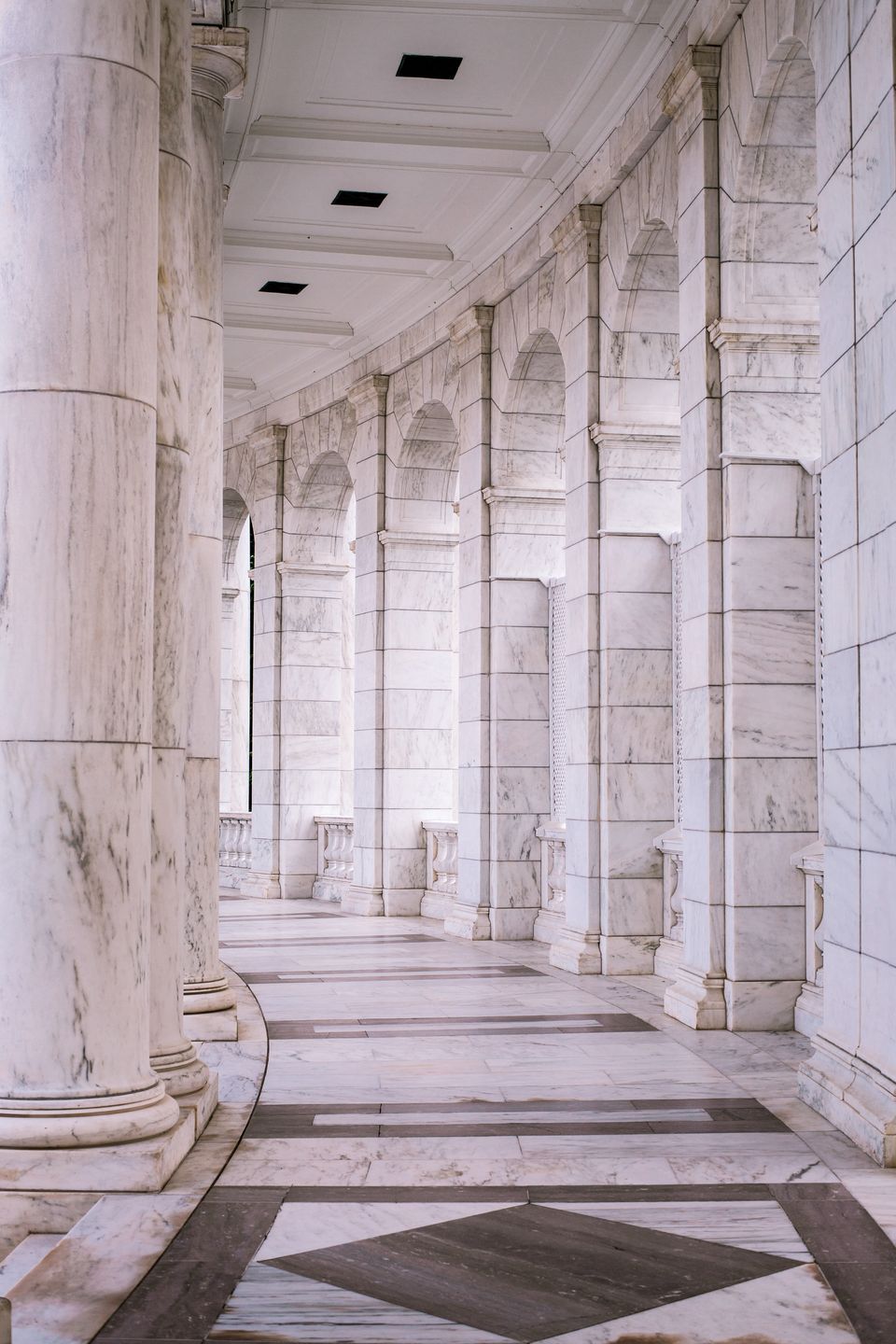 Why do some institutions last long whereas others burn brightly (if at all) for a moment?

I was inspired to write this some time ago; after reading Patrick Collison's "fast" page, and Mark Lutter's "on social change" page. SO... I'm writing this post--a list of institutions that have lived long, died very slowly or not at all.

Secular institutions seem also to have been involved in processes or activities that formed the basis of their own type of sacredness. For example, pubs being places where friendship is/was nurtured; banks being places where people's money is/was kept--and where discretion has been long valued. Distilleries and breweries often use secret recipes, and were often family owned--establishing their own sense of sacredness. Many of these institutions were also very insular, admitting few people into their inner-spaces.

It seems to me that the secret to dying slow or not at all is to build an organisational culture that both insiders and outsiders have very high regard for; so much so that it builds its own sense of sacredness. To die slow or not at all, you must build something "holy."

I suppose the question this ought to evoke is how one goes about building something sacred? One must build a venerable culture. Tradition, ritual/process, secrecy or insularity, the practice of respect/esteem--all seem to be fundamentally critical aspects to this undertaking. Family also seems to be a critical component, either by way of physical progeny (monarchies) or by way of mentorship (priesthoods and academic study). Family is the means through which stewardship of the culture is transmitted across generations; without it the culture dies.

It's no surprise then that contemporary thinking regarding venture building places such a great emphasis on culture. Drucker's quip that "culture eats strategy for lunch" seems to ring true here. It's unlikely that any strategy can take a 50 or 100 year view. No one knows what the future in 50-100 years or more will look like. As such, no strategy can pre-empt forces which may exist in the future but not in the moment of that strategy's framing. In contrast, it seems that culture can be very resilient.

Many of the institutions listed below were either founded during the medieval period or existed prior to it. In the time since their founding the world has changed drastically--and at the fundaments. They have outlived countries and technologies. They have transcended strategical manoeuvring to a point where their external cultural relevance is such that it is now very difficult for them to die. Their continued existence is almost a law unto itself. Many of these institutions are not the largest or wealthiest institutions in the world--but that is besides the point. They continue to provide value to their stakeholders, and in some instances their founding families. It would appear that being intentionally purposeful, and imputing special meaning to what you do, and how you do it--is part of the secret to building something that lasts. The other element appears to be finding a way to have your teams and your customers join you in believing in that special purpose. That after all is the meaning of holiness--to be set-apart.

This is a "living" list. I'll be updating it over time, and adding specific information on each list member (e.g. age, descriptions, location).

#Orthodox/Rabbinic Judaism (and in particular the Kohens); 20th-18th Century BCE

#Harvard University* (though not among the oldest universities in the world; it is older than the US government); 1636CE

#Kingdom of Sweden; before the 10th Century CE

#The Joudeh and the Nuseibeh families; 12th Century CE