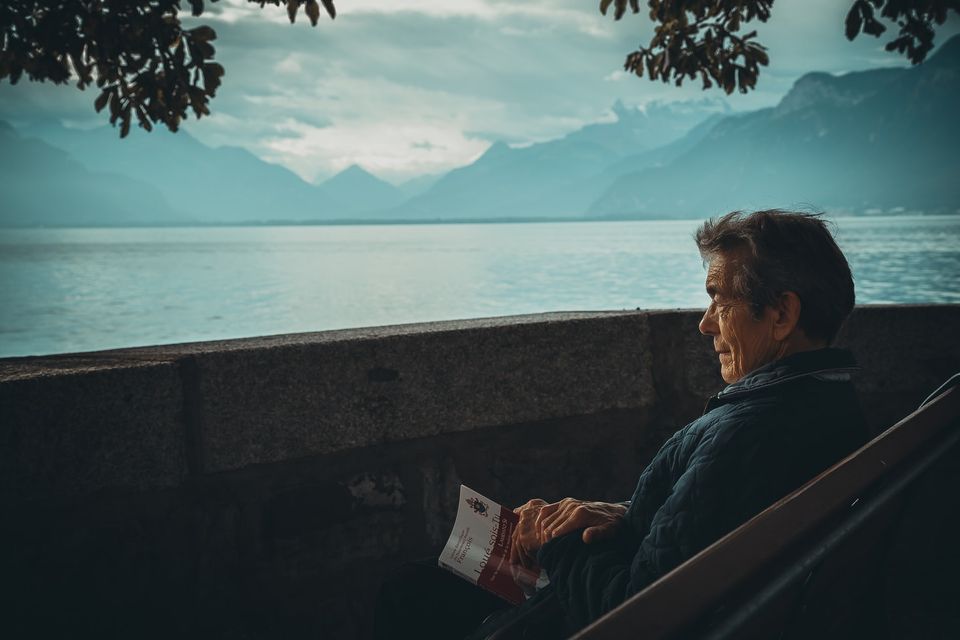 My previous essay explored why some organisations die slowly or not at all. One outcome of that exploration was the identification of organisational culture as the primary driving force for institutional longevity. Strong, self-protecting cultures that see great importance in their existence--tend to live long, or don't die at all. So, whilst many of their peers may have shined brightly for a moment, that could even be a century or two--those peers all died, whereas the organisations we reviewed did not die. To the extent that came down to which organisation had a more resilient organisational culture; it follows that cultures are not made equal. Where two organisations have an equal endowment of humanity (people), the one with the superior culture is likely to live longer and be more resilient.

The notion that cultures are not made equal could be nauseating to many people, after all--the fundamental equality of people is now universal doctrine. However, culture isn't about people per se; it's about how people choose to coordinate themselves. Culture speaks to the methods people use to interact with each other, to memorialise their history, their stories, their approach to work, the values that underpin their approach to defending themselves or attacking their competition. Culture is vehicle for long term social coordination. It's a means for enabling people remember the unique methods their group uses to exist. So whilst people can be equal, the methods they use to safeguard their existence will vary in effectiveness. Some will invariably be more successful than others. The goal for leaders, be it family leaders, organisational leaders or national leaders is to inspire the creation and protection of cultures that enable the longterm success of their people.

North Korea and South Korea are examples of this dynamic playing out. Both countries share a common language, they share the same ethnic background, both Koreas are equally Korean. However one is significantly more successful than the other. Whilst North Korea has a GDP/capita of $1300 (approximately equal to Zimbabwe), South Korea has a GDP/capita of $31,000 (approximately equal to Italy). The critical difference between the two is that whilst they share ethnicity and cultural heritage, their cultures have drifted apart from each other during the course of the last century. North Korea is a communist state, South Korea has a dynamic market friendly political-economy. The two states chose fundamentally different methods to organize their societies; and those methods have yielded materially different outcomes. North Koreans risk execution to flee into South Korea; South Koreans aren't interested in making a life in North Korea.

What is true for nations, can also true for families. Those with a disciplined approach dynasty building tend to treat their families like going concerns. A big part of that seems to be their willingness to embrace the building and protection of family traditions that guide all aspects of family governance and business. Often with the goal of ensuring that the family wealth and name long continues. As with many things in life, this requires appropriate incentives to align the interests of all involved. Typically for families such as these, that would be the stewardship of family business or estates; and the enjoyment or economic benefit of the rents/income generated by the same. Those who remain within the culture are rewarded, those who leave must go-it-alone; but likely with a some endowment so that the "name" isn't put into disrepute; to quote Game of Thrones--"A Lannister always pays his debts." The inevitable outcome of this way of thinking is that coupling in marriage is not just a question of love, but also about "cultural-fit."

Cultural fit is critical to organisations too; because culture is about the methods employed by an organisation and how it intentionally and unintentionally coordinates itself; it's important that team members value the culture and are willing to protect it. At the national level that means being willing to die for the culture via war, for a company that means recruiting people that won't sabotage the culture but rather, will infuse it with new strength and vigor--protecting it. For families it means marrying partners who share the same principles, and are aligned in all aspects regarding how to raise children.

The fact that people join armies and sacrifice their lives to protect their "way of life," says something about the importance of culture. It also implies that building and protecting a culture must be seen as a high calling. It's important.

What is one to make of this? A few things:

1) Be intentional about the organisational culture you are building

5) Be tireless in defending the culture you are building; treat it as a sacred mission

To the extent you value building something that will live long, and may not die--this will be of value to your building efforts.

Post initial publishing, Vitalik pointed out to me that cultures are not just for internal cohesion but are also for positive sum relationships with the outside world. I agree with this point. The organisations that have existed the longest have managed to do so because their stakeholders believe that these organisations contribute value to them. Entities with negative sum relationships with their stakeholders tend to be revolted against. For organisations that could mean customers leave, for countries it means political revolution (or mass exodus), for religions it can be reformation or obsolescence. Building for positive sum outcomes for all stakeholders is important.

Thanks for the pointer, Vitalik.